Members of the team are appointed at the discretion of the Chair of the Executive Council. 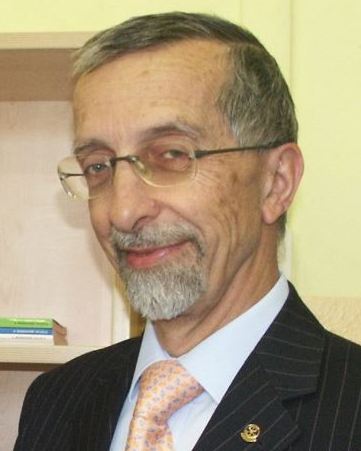 Bruno Scovazzi, graduated in mechanical engineering at the Politecnico di Torino (Italy), is retired, after a working life initially in the mechanical industry and later in the publishing sector.

A Rotary member since 1994, Bruno has served as a club President, district secretary, chair of the Rotary Foundation fundraising committee of district 2031.

He is a former member of the board of the Rotary Inter-Country Committees Executive Council as ICC services manager and webmaster. 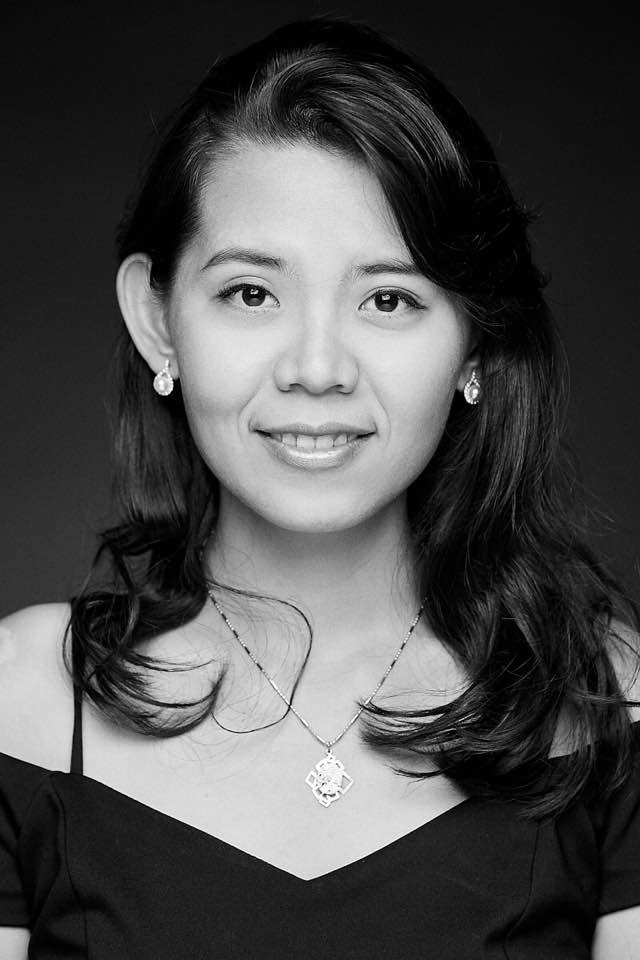 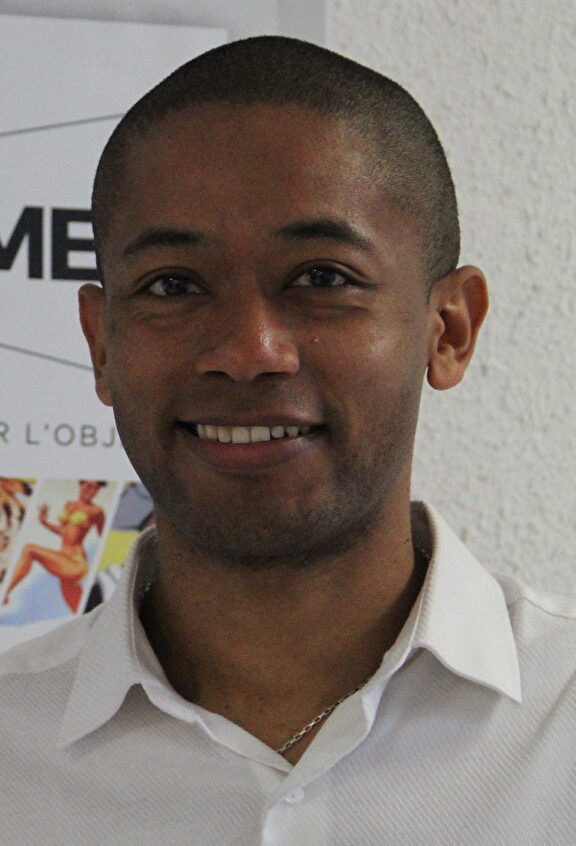 After graduating from a business school in marketing and sales Jean-Marhy is now working as a project manager in “La Réclame”.

During 6 years involved in the Rotaract as president, District Rotaract Representative, membership committee and National Coordinator, Jean-Marhy joined the Rotary and became committee officer in the district 1690 for the sustainable development service.

Since 2014 Jean-Marhy has contributed to a polio free world organizing two climbing like Ibrahim project (In Peru and France). He also showed his implication by participating in various Events such as the Rotary International convention in Hamburg or others Rotaract Europe Events and the organization of the Rotary Day at UNESCO, France. 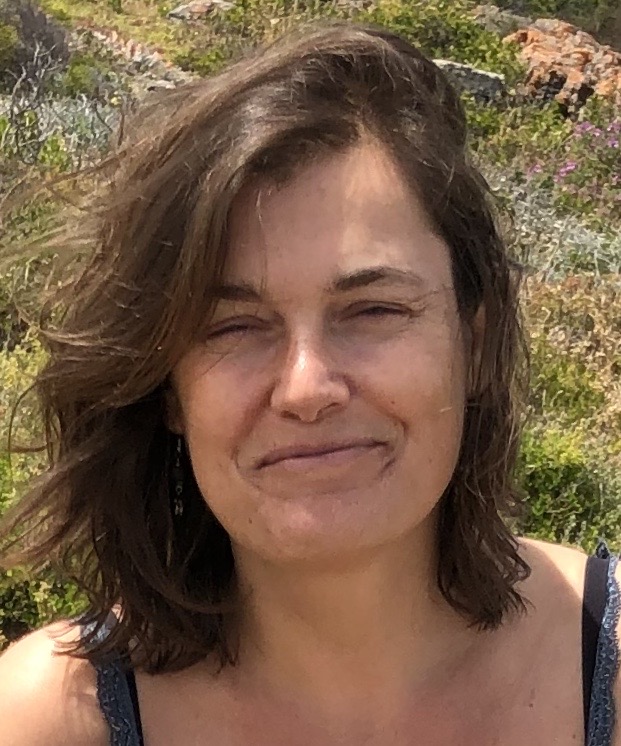 Manager of Füss Translations, a firm specializing in the translation of business documents and interpretation in English and German. Expert at the Bordeaux Court of Appeal (Translation and Interpreting)

Rotarian since 2010, member of Rotary Club of Mérignac, District 1690.

Active in the District 1690 committee since 2012, as District Rotaract Committee chair, Trainer during the PETS and Assistant Governor. Magali will serve as District Governor D-1690 in 2022/2023 and she will be the DG leader for France. 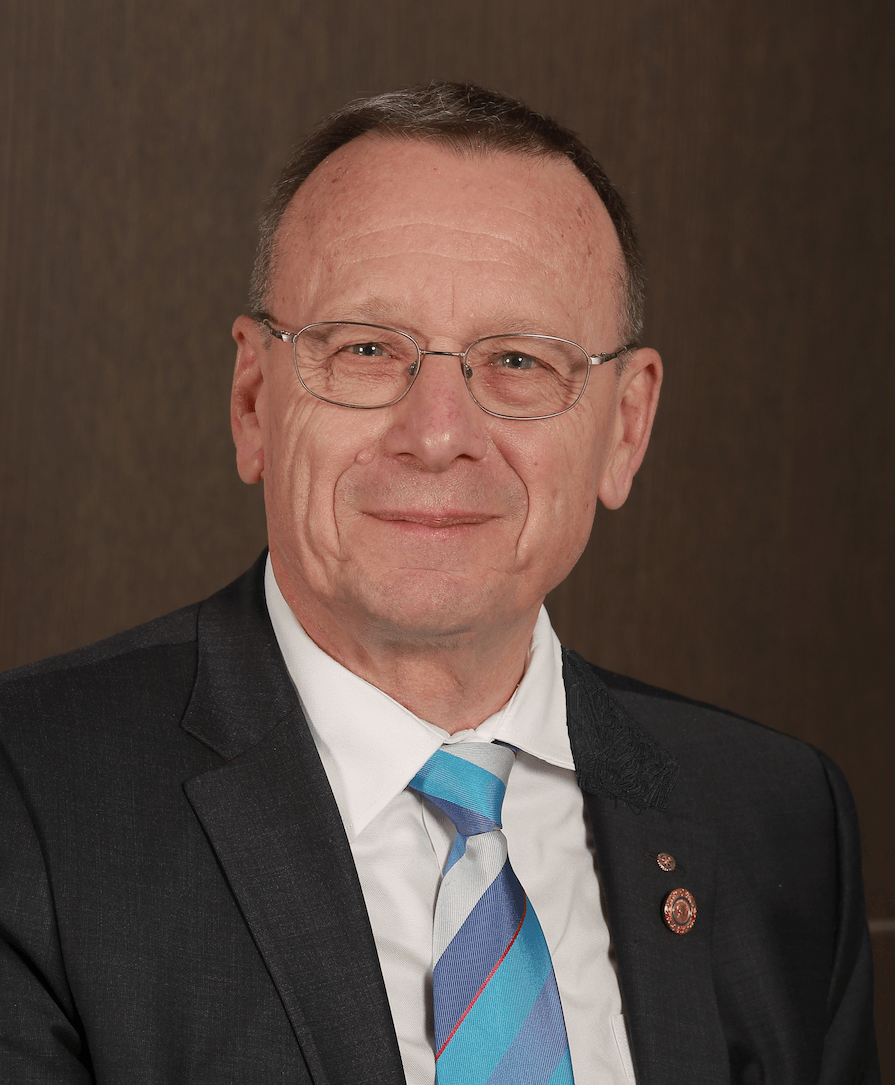 Retired since 2003, after an international career, carried out mainly in automotive equipment’s manufacturing field, as Business and R&D Director.

Member of France Romania, France Australia and France Canada ICC’s, he is secretary of the national coordination of ICC’s French sections since 2016.

Jean-Jacques has attended most Rotary International conventions since 2009 in Birmingham and several Rotary institutes. 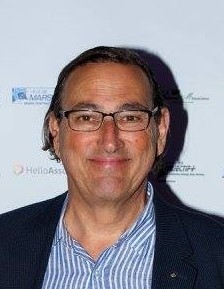 Yves is involved in safety and security business as consultant after having transmitted his company.

He served as DRFC 2016-2019, ICC France Vice-President 2016-2020, ICC France Russia secretary, and member of different ICCs in France with conviction that ICCs are a way to peace, friendship and progress.

He is a Rotary Foundation sustaining member.