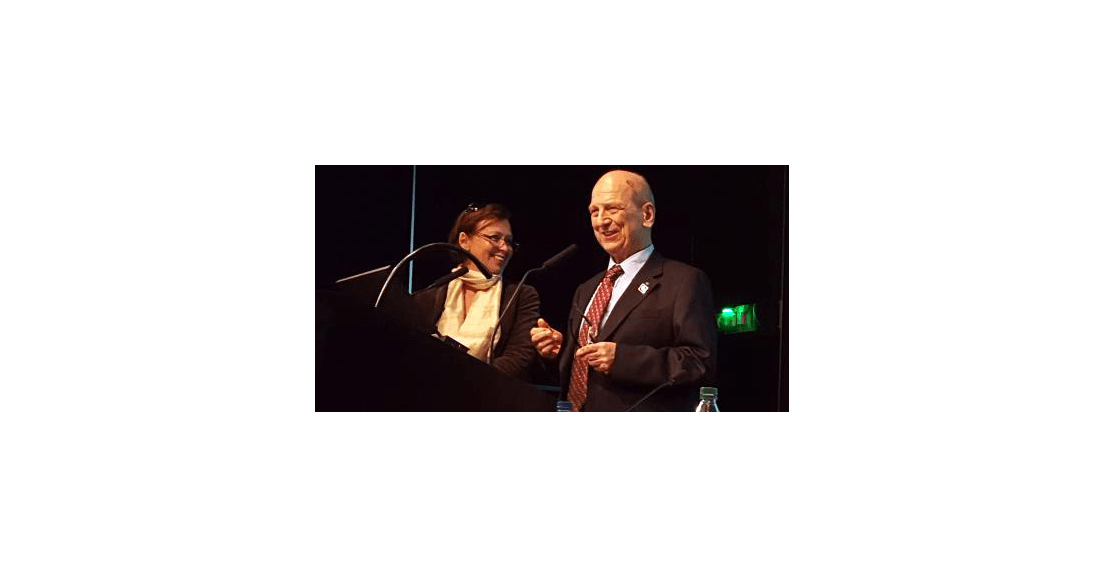 Tony joined Rotary in Vienna in 1986 and transferred to the Rotary Club of Moscow while working in Russia from 1989-92. Later, after moving back to Austria, he became District Governor in 2002/2003 for Bosnia & Herzegovina, Croatia, Hungary, Slovenia and Austria. After years of war and totalitarian government rule, these communities longed for freedom and peace.

He saw firsthand the role that Inter-Country Committees (ICCs) can play in promoting peace between countries, or between different ethnic groups within the same country. He also saw what the Rotary Foundation can do through grants for large-scale, sustainable projects.

Tony served on the ICC executive council as National Coordinator, Vice Chairman and Chairman in 2010-2012. He helped ICC sections to work together to build goodwill and plan projects, particularly those that support peace and conflict resolution.

Even after his term as Chairman of the Executive Council ended, Tony continued to be involved in the ICCs.

In April 2015, at the Rotary Conference at UNESCO “Building Peace with Rotary and UNESCO

Inter-Country Committees Peace Initiatives”. Tony issued a challenge: he would contribute USD 10,000 to the Rotary Foundation for an international project in Peace and Conflict Prevention/Resolution. The USD 10,000 cash contribution will receive a 50% match by the World Fund, making his gift worth USD 15,000.

A number of worthy proposals were submitted and two projects were selected: a vocational training team of women peacebuilders, and a music therapy program for young people affected by conflict.

“Sometimes the best peace projects don’t focus on the conflict itself but rather initiate communication and cooperation between two parties,” he has said. “Experience in our district has shown that intercountry meetings and projects not only lead to better understanding between Rotarians but can also act as a catalyst for clubs within a country with a longstanding history of internal conflict.”

He was international, open-minded, curious, happy in a youthful environment, a sensitive idealist, tolerant of those who thought differently

He will be greatly missed and long remembered by all those who have had the chance to know him.

Our thoughts and prays goes out to Tony’s wife Annie and his family.